Roaming the Universe with Observations + Science

Gibor’s research and discoveries in stellar magnetic activity, star formation, brown dwarfs, and low-mass stars are globally renowned. He has authored more than 200 technical publications and reviews articles that have been cited over 25000 times. He has received and helped to award major NSF and NASA grants and helped select proposals to utilize some of the world’s most powerful telescopes (on the planet and in space) as well as using them.

Gibor was a co-investigator on NASA’s Kepler mission, a small telescope orbiting the Sun that discovered thousands of extrasolar planets including some potentially habitable ones. His work with Kepler data on stellar variability and starspots has garnered international recognition. See the “Astrophysics” section for more details. Here is his CV (pdf). 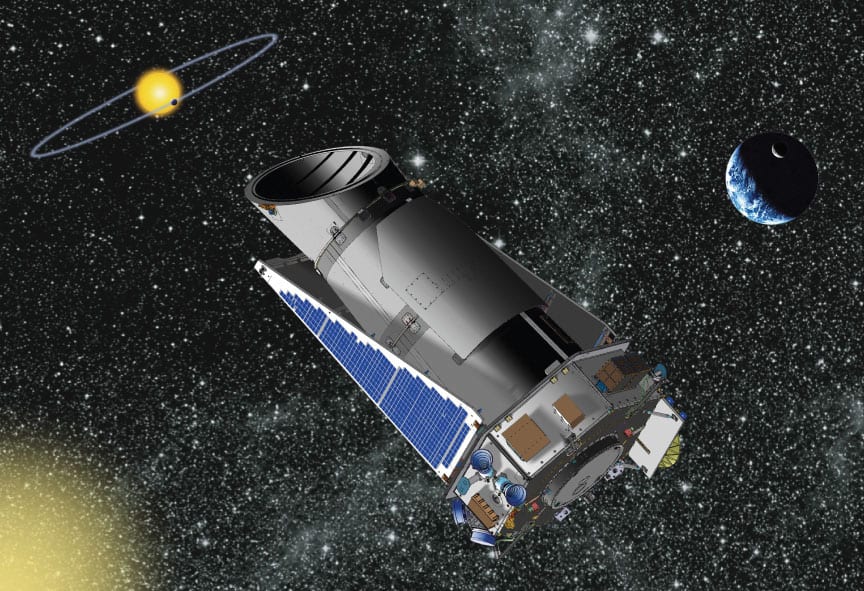 Commitment to Equity and Inclusion

Gibor is determined to see greater diversity within scientific fields. He has worked with outreach programs, research mentorship programs, and on policies about faculty hiring and retention. This experience eventually led him to be chosen as Berkeley’s founding Vice Chancellor for Equity and Inclusion. The work to increase representation in STEM and general higher education has earned him accolades including the Chancellor’s Award for Advancing Institutional Excellence and the Berkeley Citation. See the “Equity + Inclusion” section for more details… Here is his diversity CV (pdf). 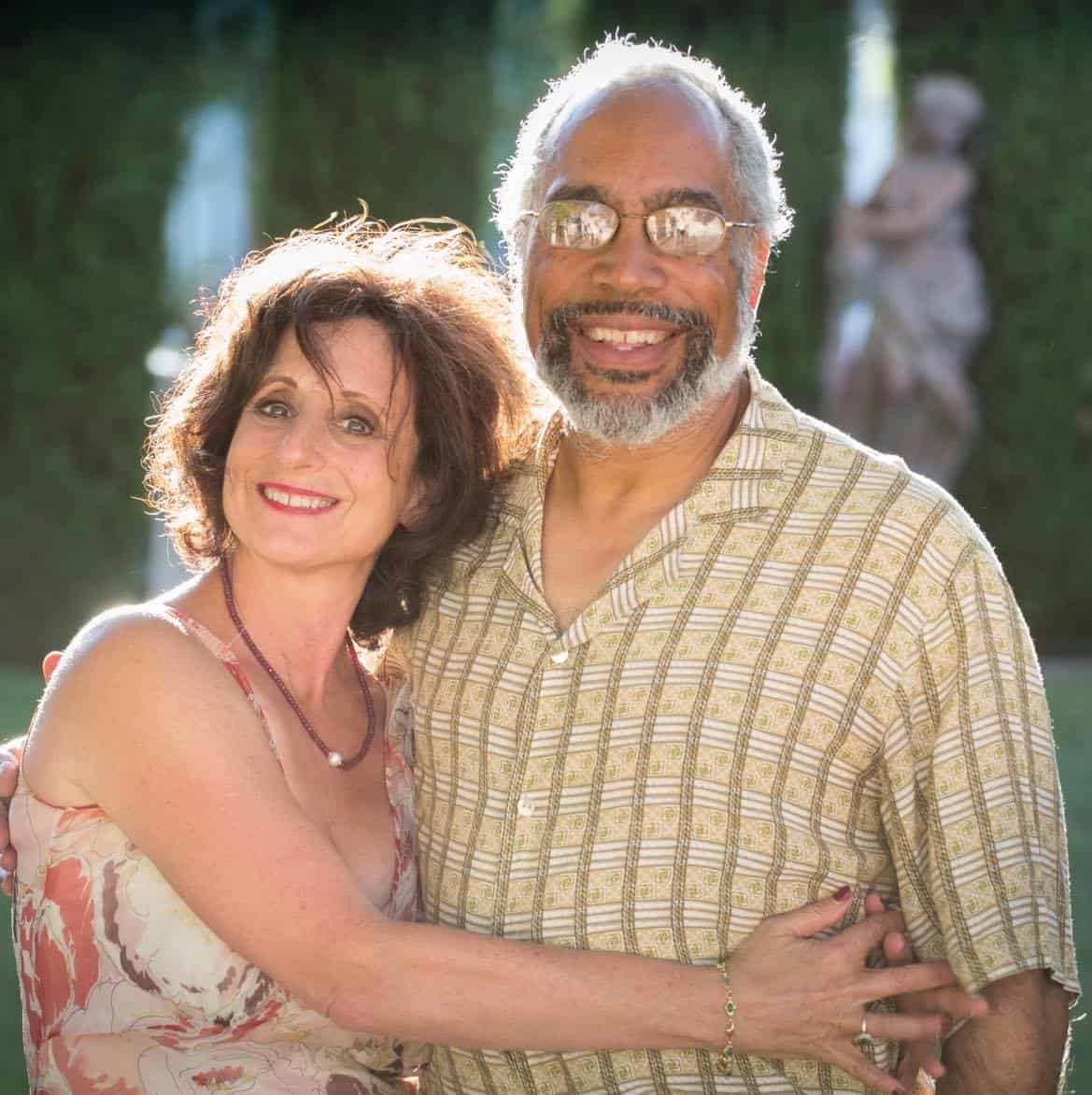 Gibor is deeply committed to giving back to his community. He is proud to have spent years serving on the Boards of the Chabot Space and Science Center, the “I Have a Dream, Oakland” Foundation, the Astronomical Society of the Pacific, and several other nonprofits.

He also loves to share science with the public. He has given many talks, appeared on several television programs, and received the “Carl Sagan Award for Popularizing Science” from Wonderfest in 2016. His pieces on a few particularly interesting topics are in the “Musings” section, and he plans to add to these in the future.

When not engaged in mentoring students, lecturing on DE&I, or maintaining his active research program, you can find him taking pictures, or hiking with his dog Luna and partner-in-crime, psychoanalyst/artist/author Jessica Broitman. The couple is happiest when they get to spend time with their beloved son Jacob.

Just after Sputnik launched, a second-grader in Ft. Fort Collins, Colorado befriended a Martian boy named Opedoxtromeldee (nick named Zip-Zip) and boarded his flying saucer. Gibor identified with Zip-Zip because he was different from the other kids. One starry night, Gibor joined Randy, Tom, Sparky, and Bonnie and flew with Zip-Zip to Venus, a cloud-covered swamp planet inhabited by giant reptiles and Venusians. Their great adventure together opened his eyes to the epic possibilities of space.

Five years after Gibor traveled to Venus, a real spacecraft would discover that the planet is actually hellishly hot and dry, totally unsuitable for dinosaurs or kiddos. Even with Venus off the table, Gibor knew that some lucky people were going to travel through space one day. He was determined to be one of them.

After earning his BS in Physics from Stanford, and his Ph.D. in Astrophysics from the University of Colorado – Boulder, Gibor came to Berkeley’s Astronomy department with a Chancellor’s Postdoctoral Fellowship and never left. He travels through space using observations of stars and astrophysics.

Gibor is sorry that one of the Mars rovers has not yet found Zip-Zip. 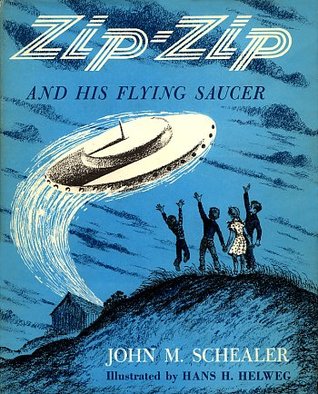